My first time being published! 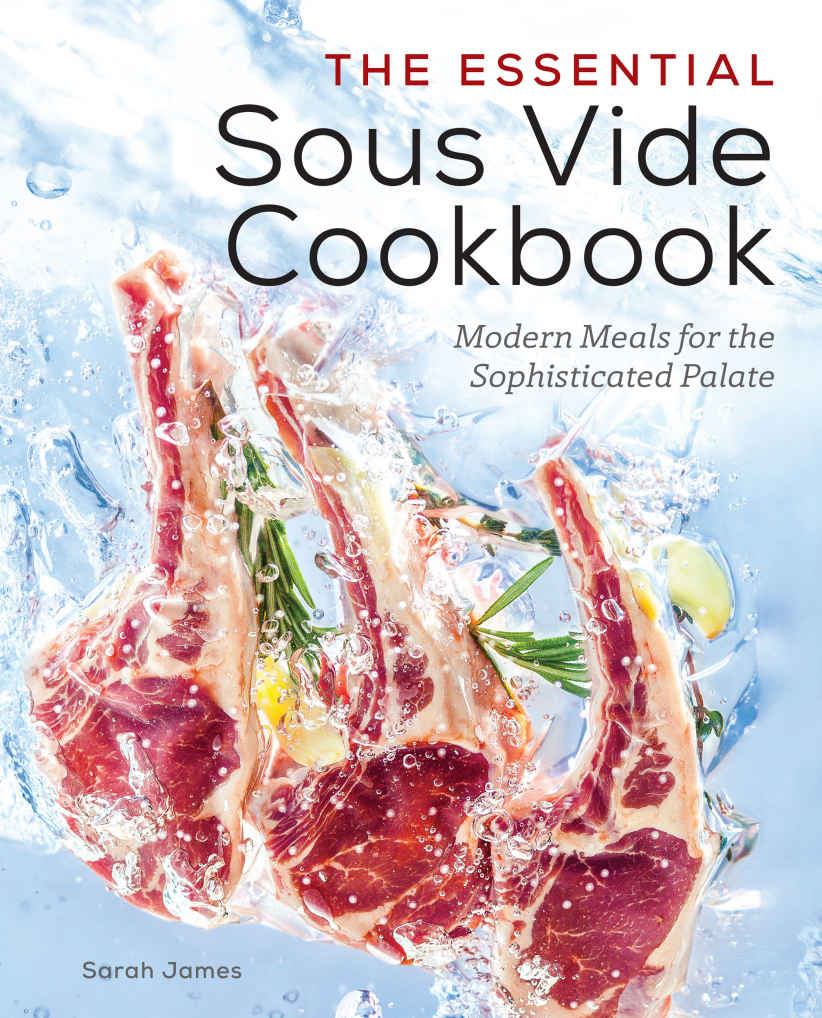 A few months ago a received and email from Callisto Media.  They’re located in San Francisco and they publish books. Lots of books. They were interested in talking to me about the possibility of writing and photographing a cookbook on sous vide cooking. I can’t begin to tell you how excited I got to being even considered for something like that. Of course my answer was yes and we scheduled a phone call in the upcoming days. I really liked them from the get go. They were pretty clear about their approach to publishing, their schedule, deadlines, process, etc, etc, etc. I went on and on about cooking and sous vide and photography, etc, etc. With my crazy work schedule I feared I would not be able to write and photograph (not to mention do all the cooking) in the proposed timetable. So I took a few days to think about it and was pretty honest about being concerned with delivering the writing and the photos on time. They understood, and the conversation almost stalled at that point. I suggested only doing the photography to what they seemed opened to but they needed to regroup and come back to me with a verdict.

I won’t lie. I was disappointed I didn’t commit to the writing. My first book. Gone. And the possibility to shoot it was also pending review…. but every time I re examined the schedule and the amount of writing involved it just didn’t seem possible and I think it would have been irresponsible to take the gig and 3 months later fail to deliver. But anyways, a few days of radio silence and then I finally got an email back. They wanted to go with my photography. I was so excited! and nervous too. I’ve never worked with a publisher and I was to do everything myself. I was gonna shoot in my LA apartment at night time because that’s the only time I have to do any of my food blogging/photography and they were ok with that too.  They told me they trusted my food styling and they really liked my photography so… no pressure, right?

The book in question: The Essential Sous Vide Cookbook. by author and food blogger Sarah James. It’s an introduction to sous vide cooking and a cookbook featuring delicious simple recipes easy to make and enjoy at home, specially during the fall season. Many fall and winter recipes. Interacting with Sarah during the process was great and she even included one of my sous vide recipes on her book!!! Lamb shoulder tacos!

The book writing began month, maybe month and a half before shooting the recipes. Makes, sense, they needed an approved list of recipes before we could even start considering anything else. That was good and but it also meant that I would have to wait until the very end of the schedule to begin shooting. I was given roughly 2 weeks to complete the assignment. I was given reference material, color palette ideas, I was involved in the selection of props, the logistics of putting together a shopping list, food delivery, cooking strategy, etc, etc. I even got a second anova to make sure I could finish on time. I was filled with excitement. I’ve been in love with cooking and food photography for so long, years, and I was about to do it for real, an actual publication. Pretty awesome stuff.

And the time finally came. We finally had an approved list of recipes and other miscellaneous photos called out. 15 in total (I will end up shooting more than two thousand images in total). I started getting all the food delivered at home by instacart. I had all my kitchen tools ready. All my photography gear ready. It was go-time. I even warned my workplace that I would be unavailable during nights just in case. And that’s how I started working on my first actual photography assignment.

I learned a huge deal about cooking, photography and personal organization. I dealt with a good amount of stress (which I’m not a stranger to working in film production and all but still). Sometimes food just doesn’t cooperate, the styling isn’t working, or something burned on the stove. So many variables, and the clock isn’t slowing down. I shoot at night and I use speedlites to do all my lighting which means it’s hard to see your lighting before you shoot it. Luckily I’ve been doing it for a while but still I had days in which nothing worked. Days in which I ended up going to bed a 3am only to wake up at 6am and re do the lighting and shoot the subject all over again before my apartment would get too much sunlight which would mess with my flashlight setup. There were times in which I submitted a select and it got kicked back because something wasn’t quite right but was also told they loved the lighting which meant recreating the lighting a couple of days later. I started drawing my lighting setups, just in case. Every photo had a unique lighting setup. Anyways. I was forced to learn and improvise a ton in a very short period of time and I love that. I loved every minute of it. Looking back now… yes, there are many things I would do differently but you gotta start somewhere.

The book is now out! and I will be putting together a giveaway contest. I got copies I would like to share with you guys! I hope to get to this before Christmas, that’s my goal. In the meantime, take care! more soon! 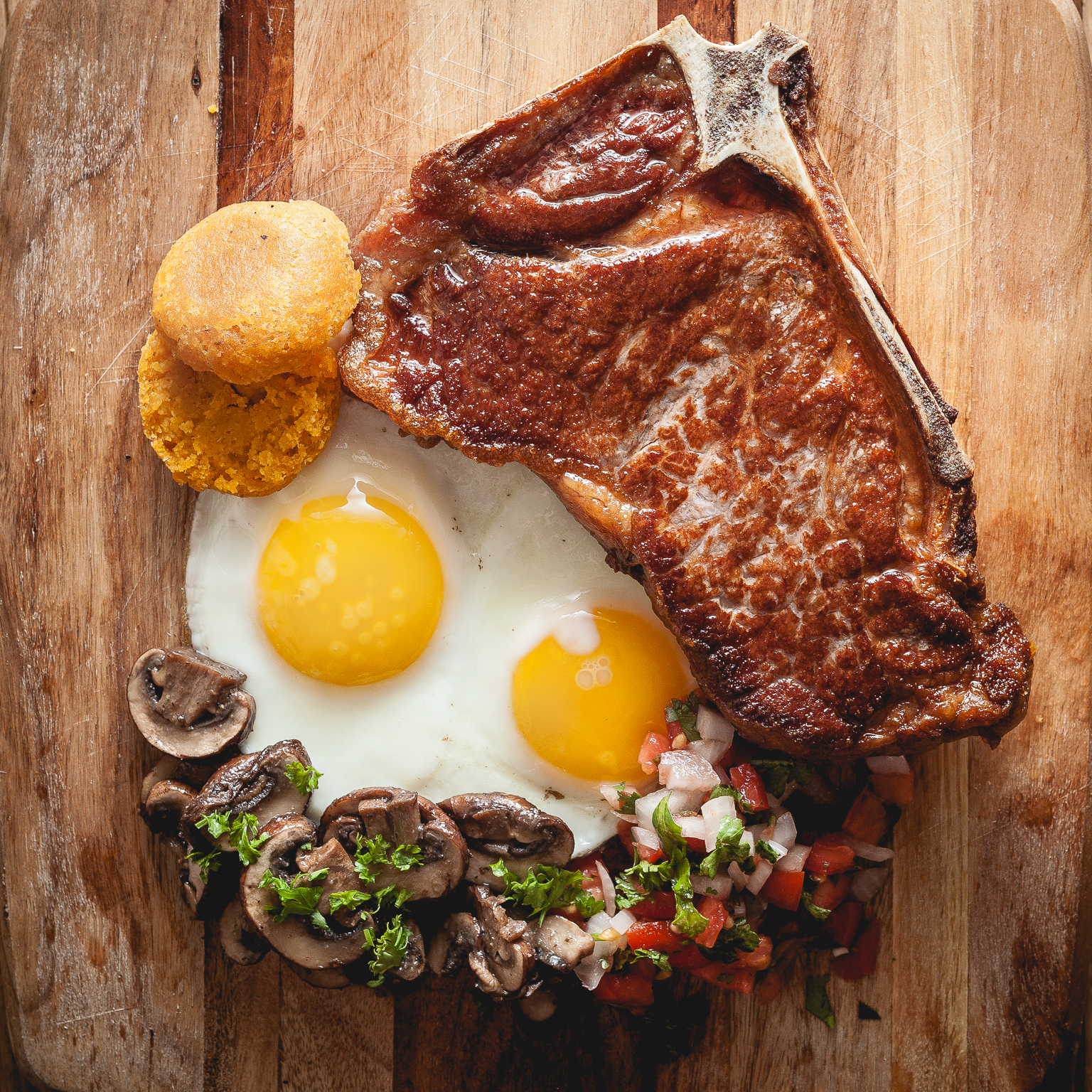 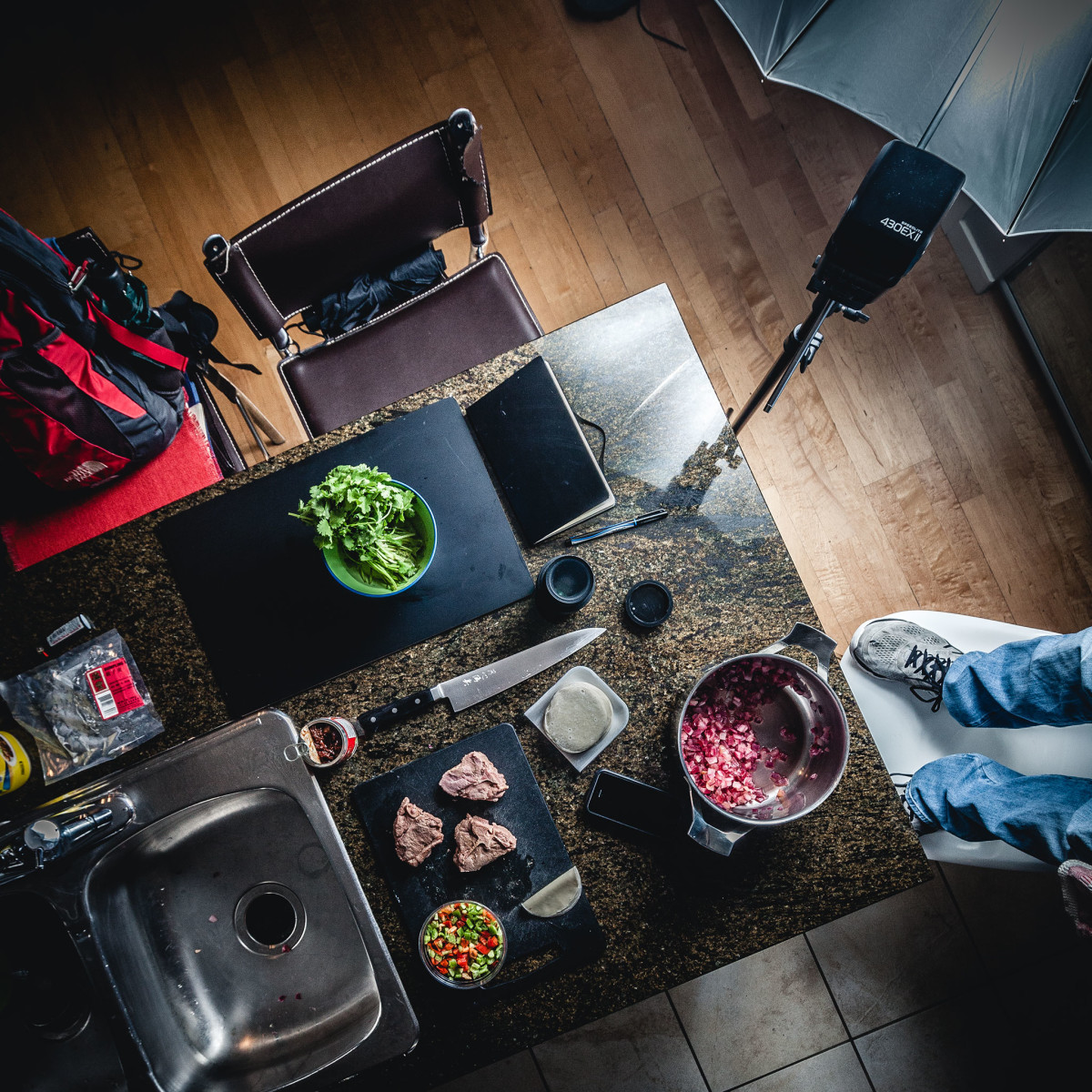 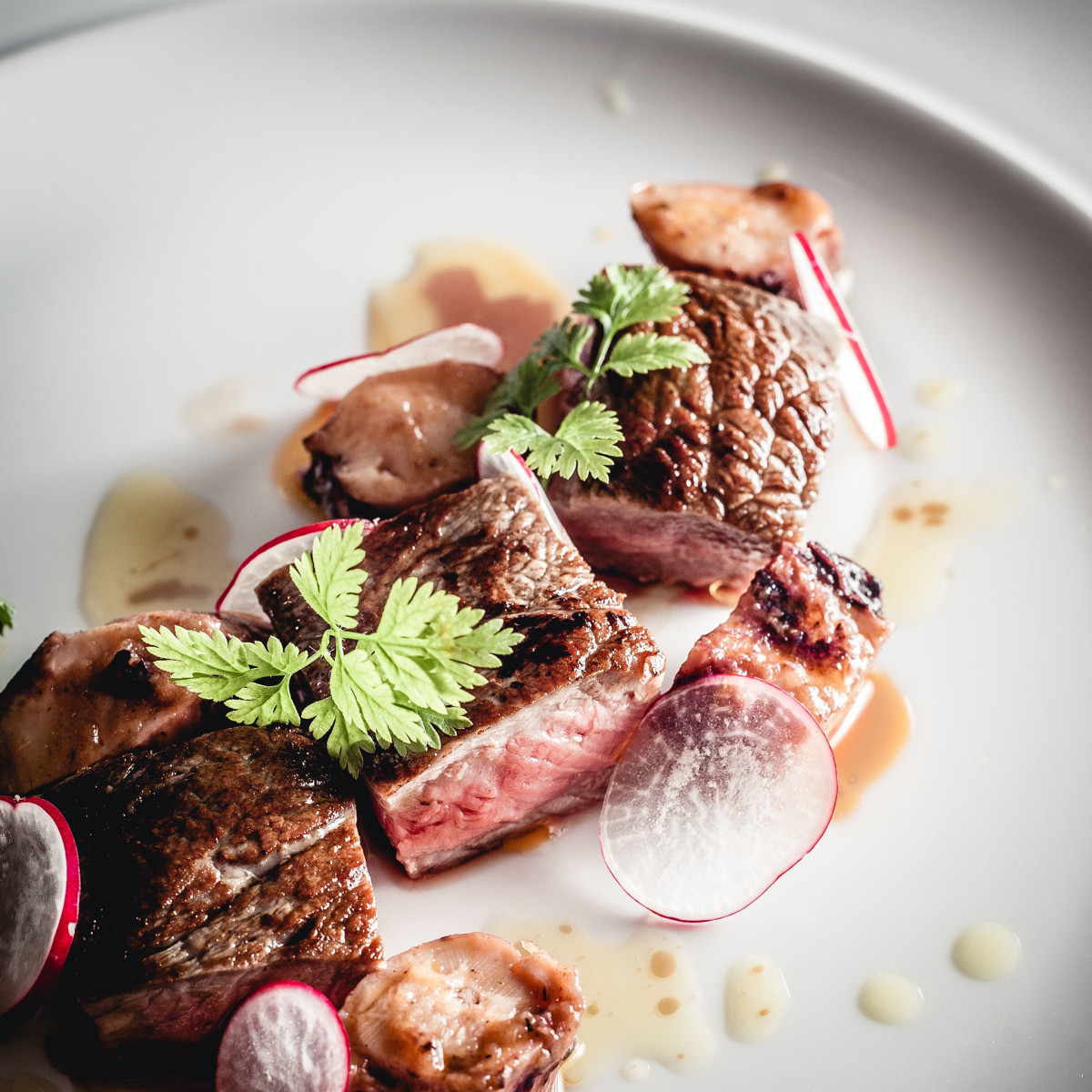